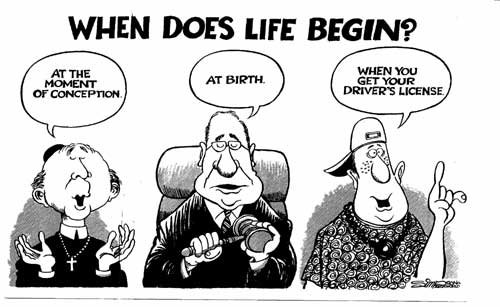 Before 1972, abortion on demand was illegal in all states except for Washington, Hawaii, Alaska. And New York. The few permitting circumstances for the other 46 states were when found necessary to save the mother’s life in rape and incest cases. This standing all changed when Norma McCorvey filed a lawsuit against the state of Texas, known as the Supreme Court case Roe v. Wade. McCorvey claimed that the law banning abortion was unconstitutional. The case was won, making abortion federally legal across all 50 states. Individuals began siding together in a movement against the changes for abortion. While others sided together to protect the rights recently granted permitting abortion. This same divide still exists today in 2020 (Thames, 2018). While the country still battles the concept of abortion and whether or not it is an acceptable action, state laws vary on the intensity around the laws governed to build guidelines of when an abortion is no longer legal or fair morally.

The concept of abortion is a moral dilemma in today’s society. It impacts the ethical stance of a woman’s right to have control over their own body. It is often argued that the life growing inside the woman has rights, and those rights should only be violated in cases of rape, incest, or if it risks the mother’s life. Others argue that the woman has a moral right to determine what is best for themselves and their body, even if it means ending the possible life forming inside. There is no clear-cut, and agreeable point that society can agree on that determines when a fetus is considered a living being. This controversial subject has debated many questions on ethics and morals throughout the United States. It is said that Socrates stated, “ethics concerns no less than how one should live” (Thames, 2018). Meaning how everyone out to live their lives to completion.

The Supreme Court case Roe v. Wade was the exact moment when the United States was collectively held to the moral standard for abortion. Abortion is morally acceptable, as it is a woman’s right to determine how to care for herself and her body. At the same time, a fetus is not yet a human and relies on a mother’s body for nourishment and development. A fetus does not have rights of its own and is a part of the mother’s body, leaving the choice to carry the fetus to term or to abort the fetus is solely the mother’s responsibility to discern.

The utilitarian views right and wrong by weighing the consequences as they are most concerned with the outcomes of someone’s actions instead of the actions themselves. Jeremy Bentham, the founder of utilitarianism, identified that moral choices could be decided by happiness and unhappiness. Thames, who has his Ph.D. in philosophy from the University of Notre Dame, explains, “those whose consequences have the greatest positive values and least negative value compared to available alternatives” are considered morally right. As a consequentialist, a utilitarian’s point of view recognizes that the consequences, whether positive or negative, must be identifiable and have intrinsic value. A famous utilitarian philosopher that followed Bentham was John Mills. Thames explains that Mills believed that “gaining pleasure and avoiding pain is the ultimate purpose of everything we do.” Essentially every decision we make, regardless if it is contemplated for an extended period of time or made in the spur of a moment, is made with the end goal of bringing us happiness.

People in America have the right to determine what is best for themselves and how to care for their bodies. Medical scholar Katie Watson stated in a journal defending abortion as morally acceptable that “a fertilized egg contains everything it needs to become a person. This is incorrect. To become a person, it also must be nourished by, and make a bloody exit from, a woman.” A person, as defined by American Philosopher Mary Anne Warren, has consciousness, reasoning, self-motivated activity, a capacity to communicate by whatever means, and the presence of self-concept and self-awareness (Thames, 2018).

Based on needing to obtain some or all of these characteristics, a fetus is not defined as a person. However, the fetus is a part of the mother’s body. As a person, the mother has the right to cut and style her hair how she chooses, get tattoos or piercings, alter her physical appearance if she sees fit, and more. If a mother, as a person, has the right to determine what is best for her body, she, therefore, has the right to decide if aborting a fetus is best for her body as well. In this case, “a woman should be free to end her pregnancy if she so chooses since by doing so she won’t be harming or killing anyone that deserves protection” (Thames, 2018). This ideal would support that a woman has a right to dictate how best to care for her body and puts into perspective that a fetus is yet a human deserving protection as it lacks the qualifications of a person.

Immanuel Kant is often referred to as the “father” of Deontology. Deontologists believe that “in every moment of our existence, every action or deed that we accomplish can be described as moral or non-moral according to the ethical principles underlying our behavior” (Stefan, 2014). Every human has duties in life. Duties may come from laws, rules, customs, and morals. Duties are considered exceptionless to all that are under the coinciding umbrella of that duty. Duties are an obligation to either commit or avoid certain things regardless of our wants and desires and regardless of whether doing the opposite will result in better consequences.

Within Deontology, Kant explained, “humanity’s moral duties to act consistently and to treat everyone with respect” (Thames, 2018). The most common example of an all-inclusive moral duty is that everyone should respect one another. The majority of individuals can agree that they would like to be given respect. Which means that they should do unto others as they want to be done unto themselves.

In the practice of Deontology, one believes in the value of respecting each other. One should always respect another person’s humanity as well as their own. The “Categorical Imperative” expression is that we have a “duty to treat everyone with respect” (Thames, 2020). By intentionally harming or killing anyone, humanity’s values and respect are not shown regardless of circumstance. The deontologist would discern that abortion is taking another’s life, which would be an act of disrespect against humanity.

Thames stated, “killing the 6-month-old baby is wrong, killing it at five months, four months, and so on to the point of conception would also be wrong.” With this initial understanding, there is never a reason to commit abortion. This action would be deemed a negative duty, meaning it is an action we are required to avoid. The corresponding positive duty, or activity we are required to see through, would be to bring the child to full term and deliver the child into the world, which in turn would protect a fetus from abortion under the deontologist’s point of view.

Even though at the time of conception, a fetus has the genetic capabilities of becoming a human capable of leading a fulfilling life, the lack of development and independence identifies a current lack of humanity. As well as there is no guarantee that a fetus will survive long enough to make it outside the womb, and if it does, there is no guarantee the fetus will live a long or fulfilling life. There is also the importance that the woman carrying the fetus has to bear considerable burdens to care for a fetus that may not even survive to see life outside the womb. Abortion is, therefore, morally acceptable, and the conditions that determine whether or not abortion is a necessity differ on a case-to-case basis that can only be determined by the mother carrying the fetus.

Thames, B. (2018). How should one live? An introduction to ethics and moral reasoning

Stefan, I. (2014). Arguments for and Against Abortion in Terms of Teleological and 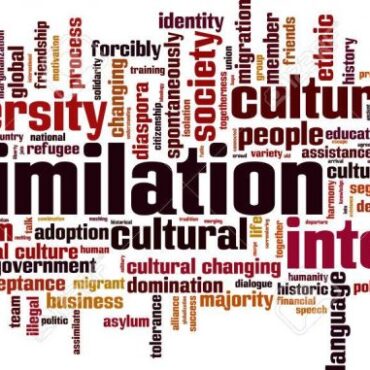 Culture and the Assimilation of Ethnic Groups

Culture and the Assimilation of Ethnic Groups   The definition of assimilation is when outsiders, either ethnically or culturally, adapt their way of life to become like others in a new environment.  Many ethnic groups immigrate to a new country and often fleeing conflict in their home country to make a better life for themselves and their families. A vast majority of ethnic groups believe the United States is a […] 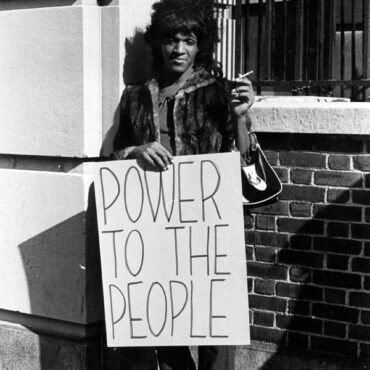 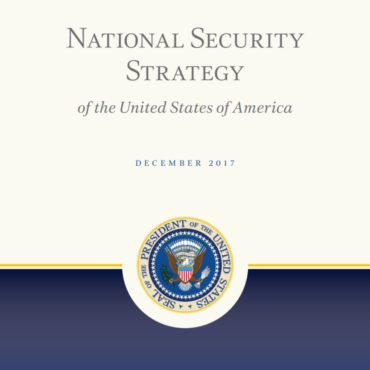