Jason Tucker was born in Columbia, TN and currently still lives there. He spent 18 years as a pro wrestler on the independent circuit. After leaving wrestling in 2017, he began an adventure in acting. He is still actively pursuing acting. While on set of a film, he met Truly, another DJ on the VOPUSA radio platform. They became friends and eventually started a podcast of their own in 2020. Jason is currently on two podcasts on VOP, TMI with Truly and Metal Heads Unite with Chris Torango. Check him out live on TMI every Thursday and Metal Heads Unite every Saturday. 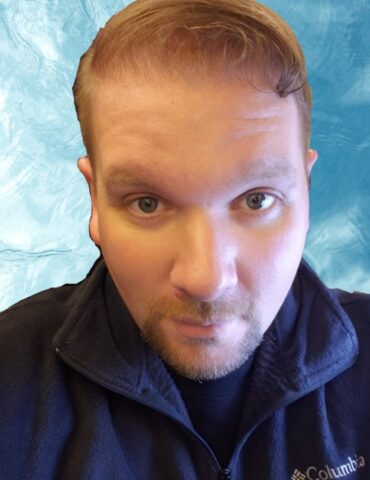 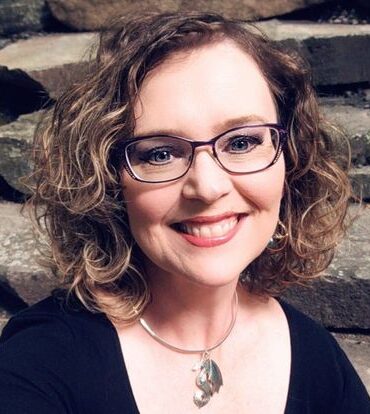